As Pixelmatters' CTO, it's important to continuously find ways of inspiring, leading, and motivating a team. And there's one thing I'm sure of — it all starts with people: from providing meaningful feedback, fostering an internal culture, to encouraging each person to be better than yesterday. That's why we've been experimenting and adapting different (and new) dynamics, processes, and tools on the Engineering Team. Would you like to know more? Let's discover them!

In a year strongly impacted by the pandemic, we focused on having the team motivated, productive, and happy with new methodologies and work processes, such as:

Getting things done, with quality

While maintaining our team connected and motivated, the Engineering department also wanted to guarantee clients' happiness and satisfaction, ensuring that the quality standards are fulfilled in every task we make. To achieve that, we've worked on several QA processes, including:

The Engineering Team also introduced monitoring tools to new and existing projects, such as Sentry APM, Elastic APM, or New Relic. It was very relevant in order to track early bugs in the code, infrastructure problems, among others, and act accordingly.

Looking at the future

Yes, the pandemic brought several changes and challenges in the way we work, relate, and communicate. But, together, the Engineering team adapted, evolved, and became closer. We've implemented key processes and initiatives, which proved to be a solid foundation for what's coming.

All this isn't over yet. We'll keep creating an atmosphere of creativity, empowering our partners to achieve their full potential with top-notch digital products, where code quality and passionate people will always prevail. 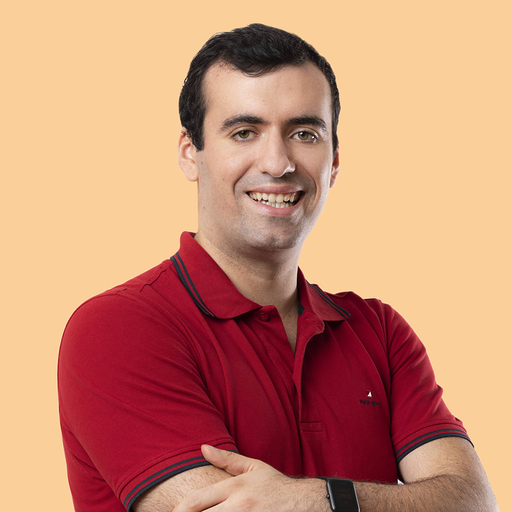 Yarn is probably the most used alternative, but lately is becoming slower. The newest kid in town, pnpm, was a new way to manage package cache that makes it faster on installing/upgrading packages.

Feature Toggle: A hands-on guide to start using it

This article will provide an overview of how you can benefit from using a feature toggle and how you can implement it into your development or production environments.

Starting SSR? Here's all you need to know

In this article, we'll discuss what we can encounter when migrating from a fully client-side rendered (CSR) to a server-side rendering (SSR) approach and how we can overcome them.

Because, every pixel matters.